Screenshots of STAAD.Pro in Action 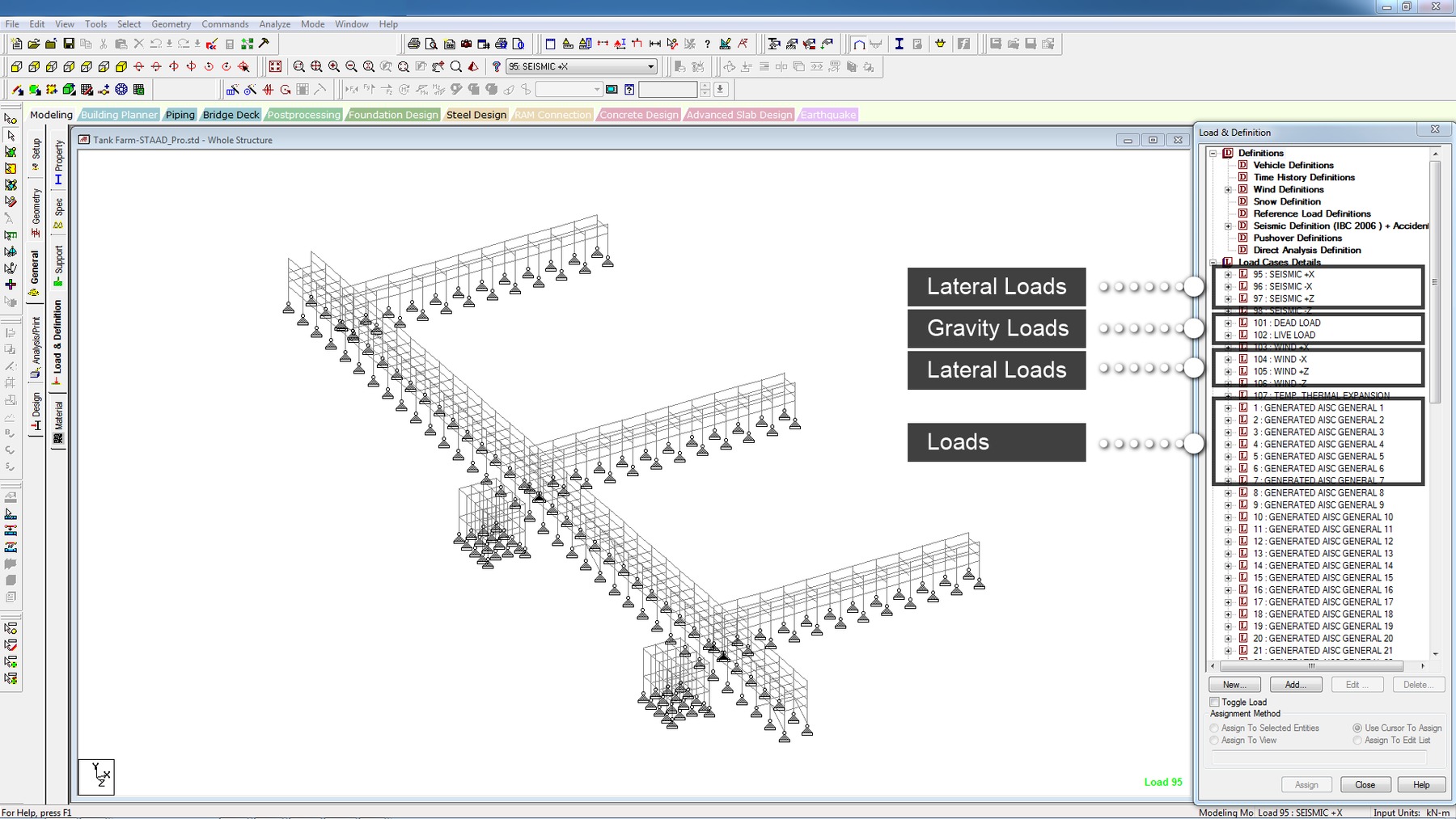 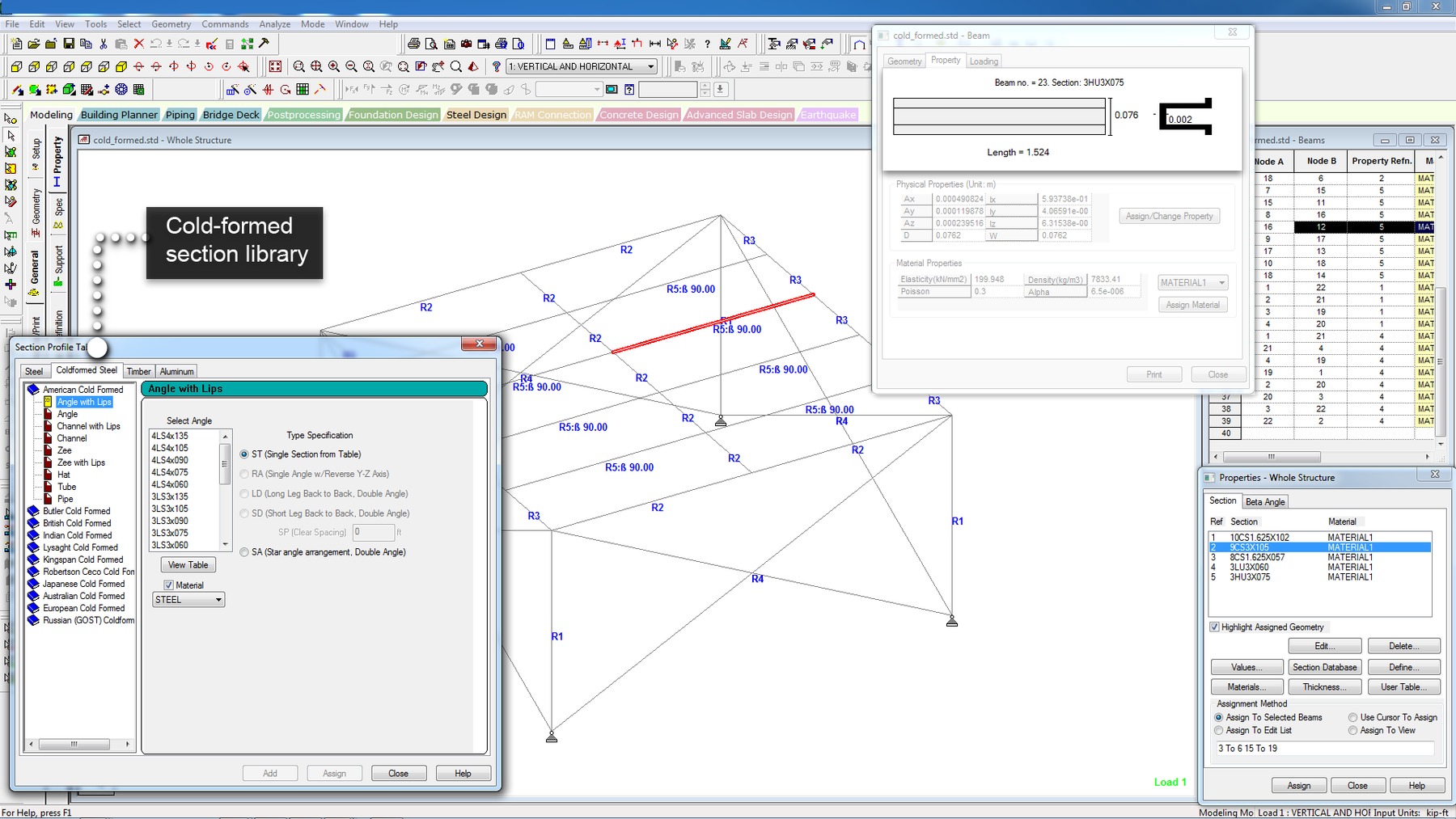 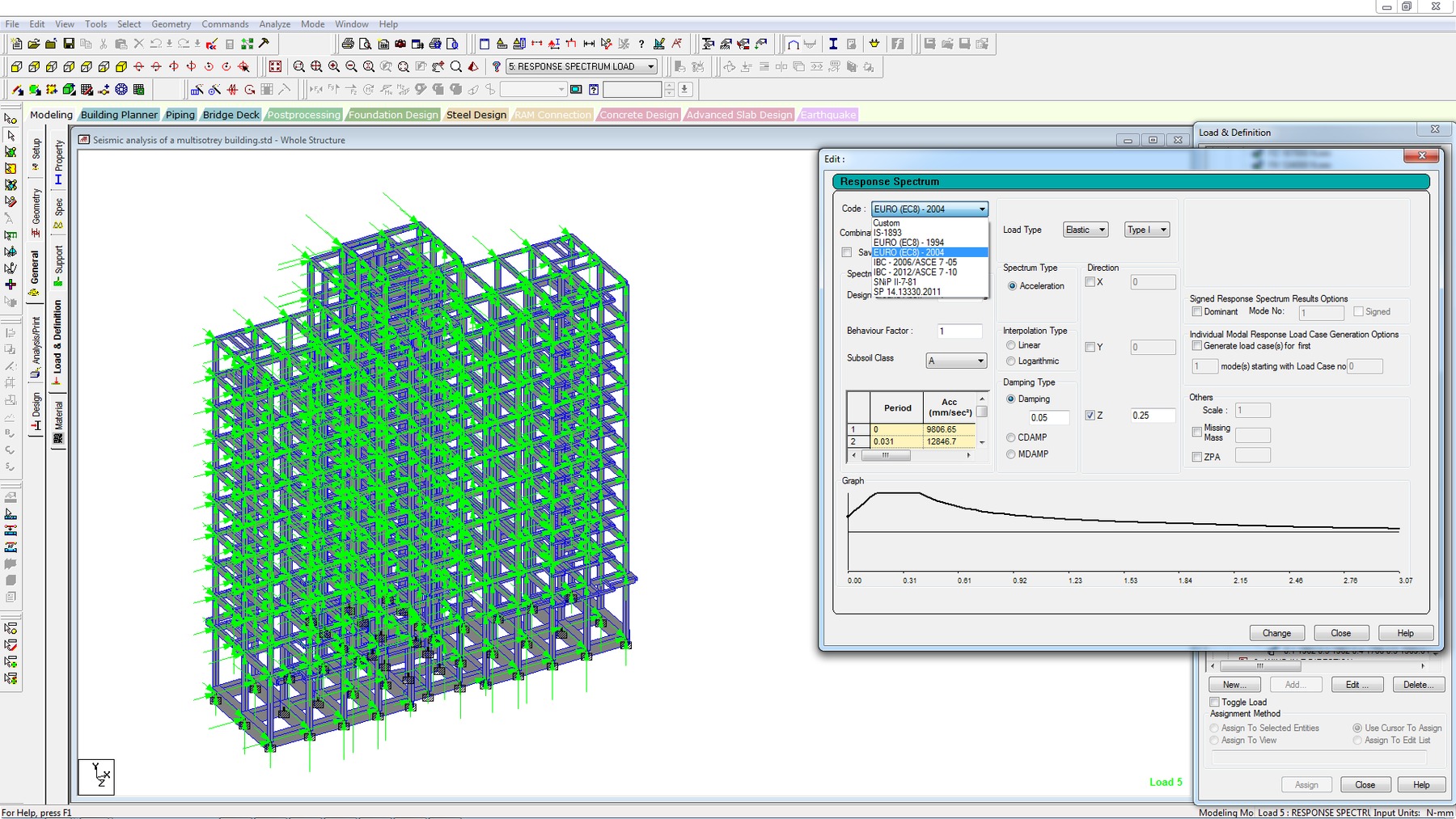 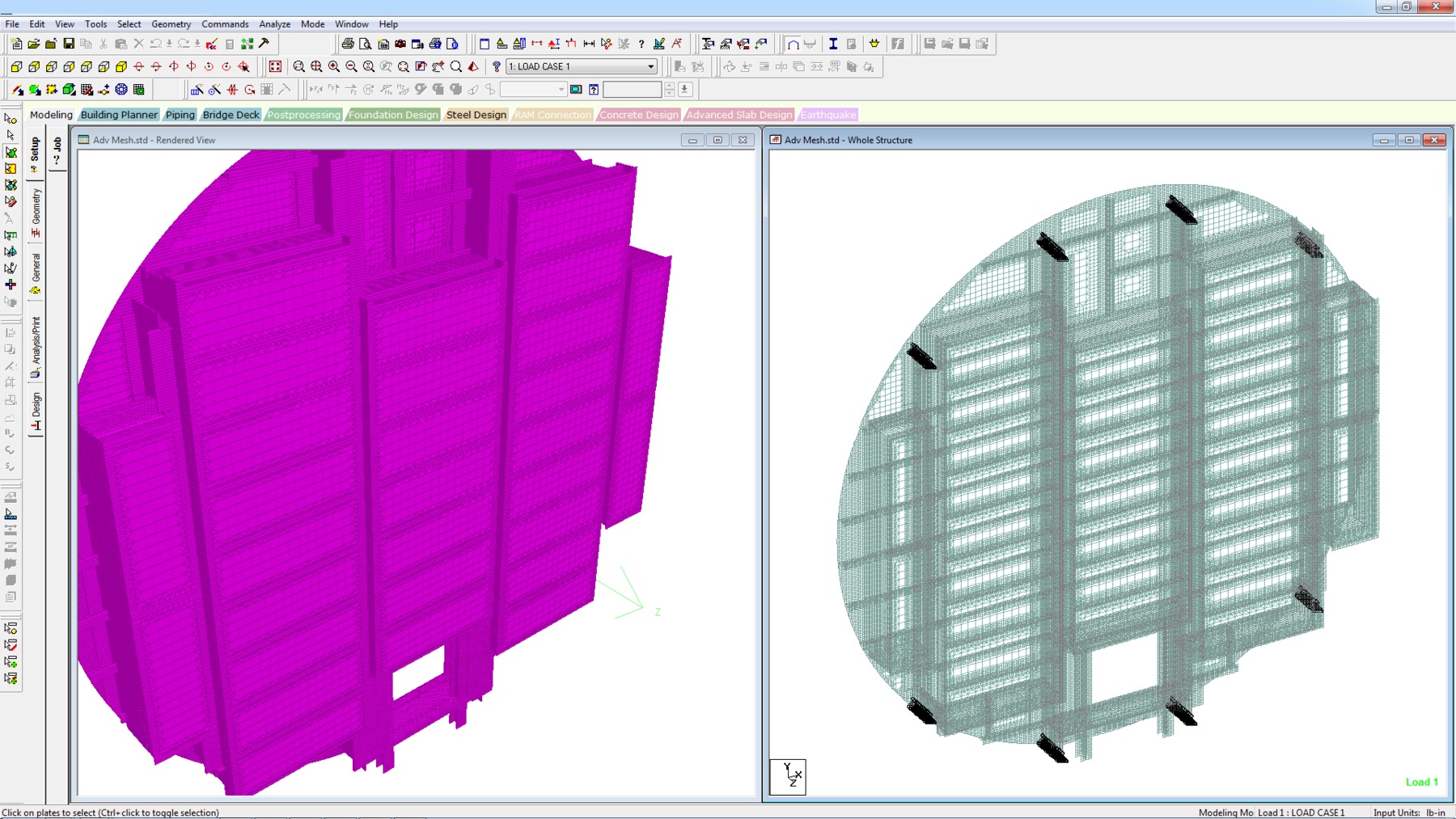 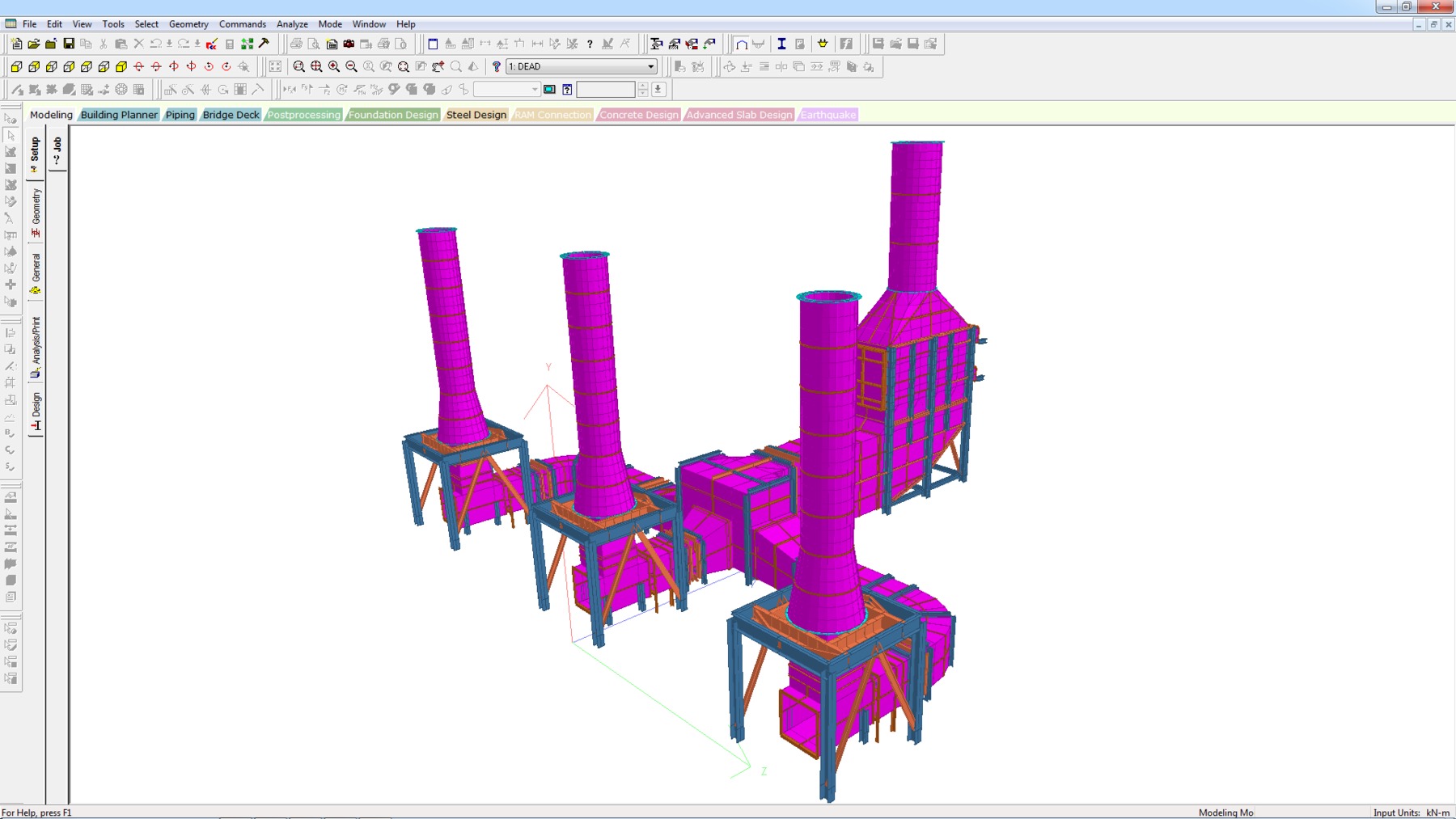 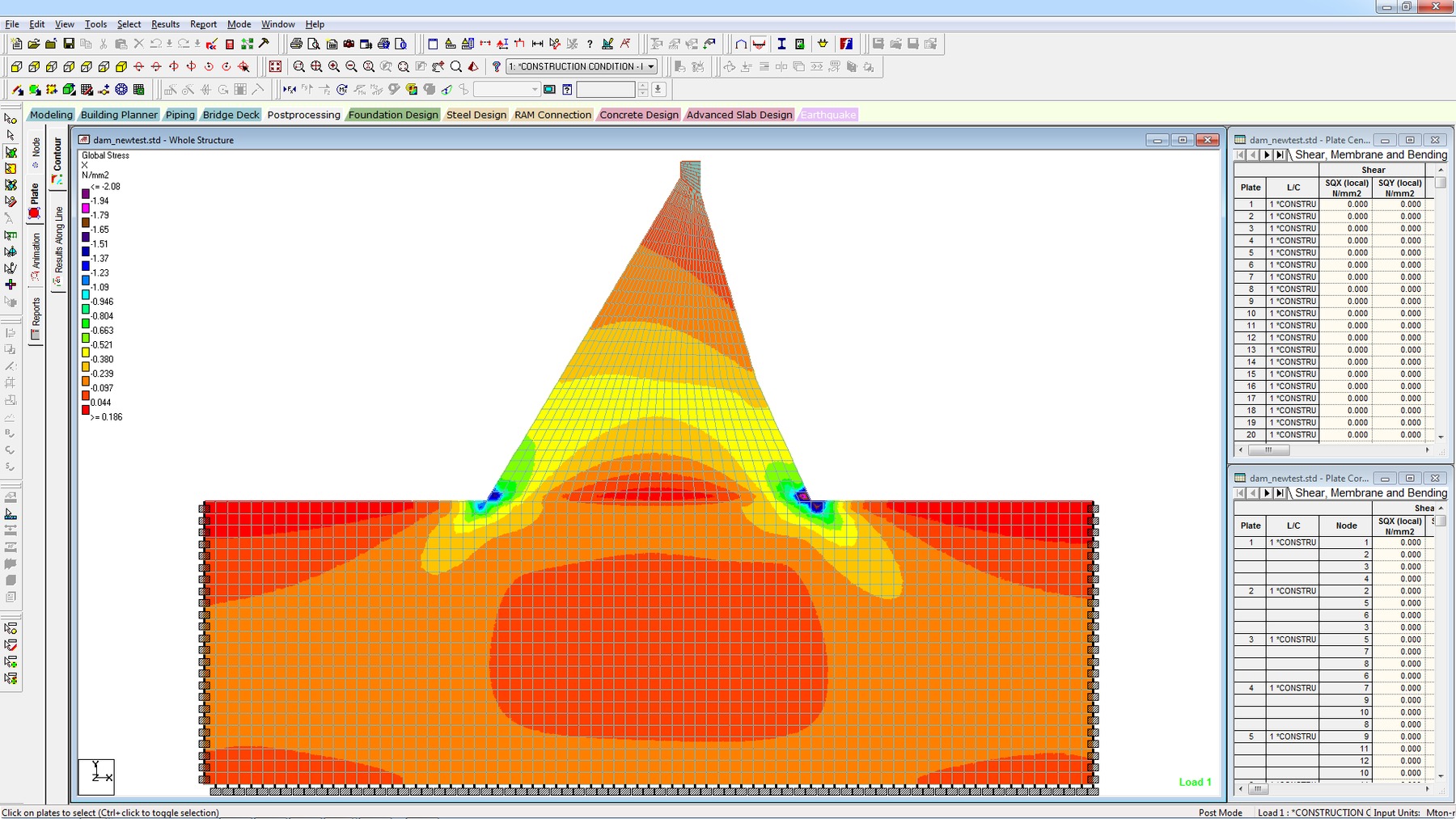 Design and analyze with finite elements 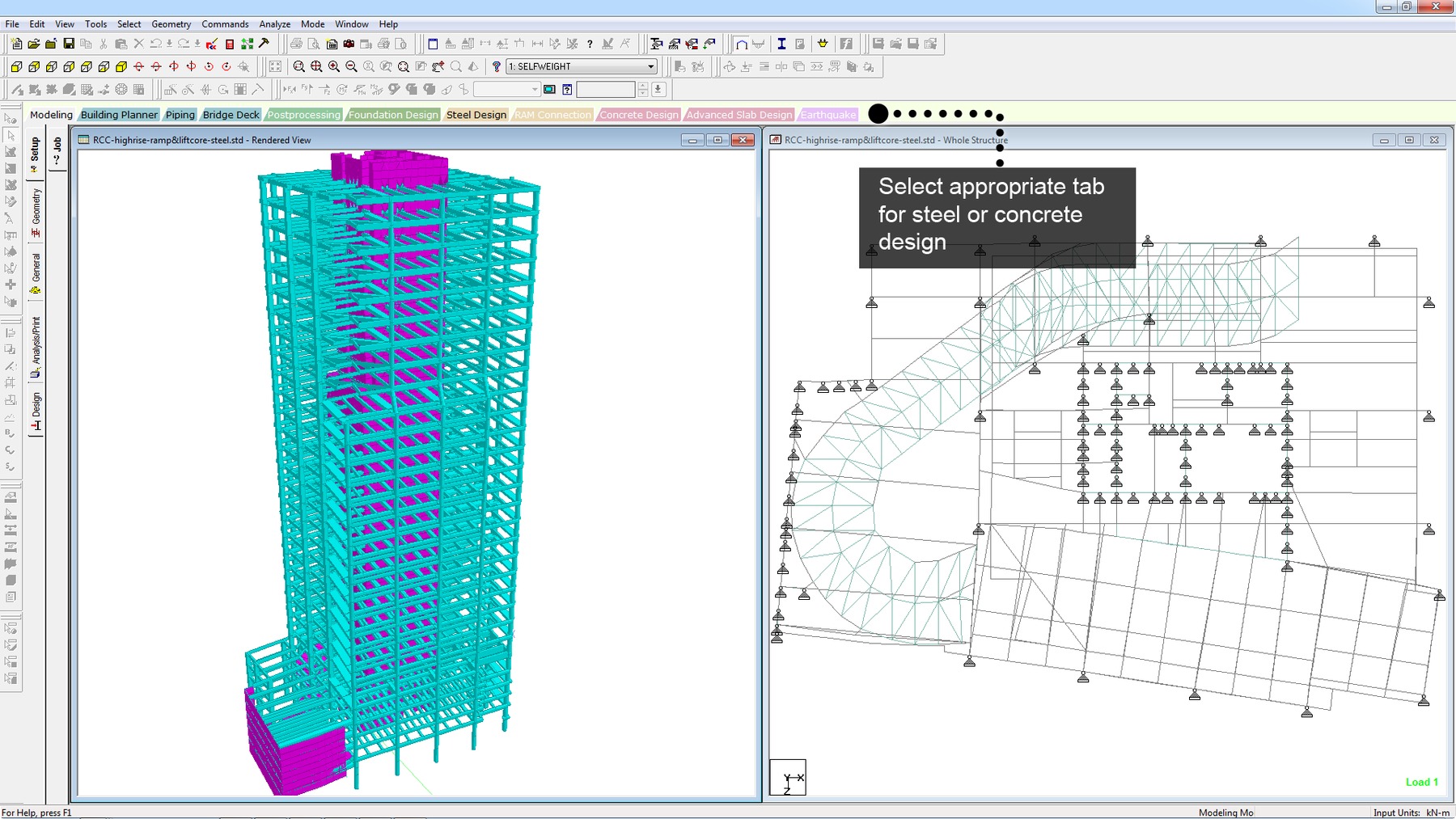 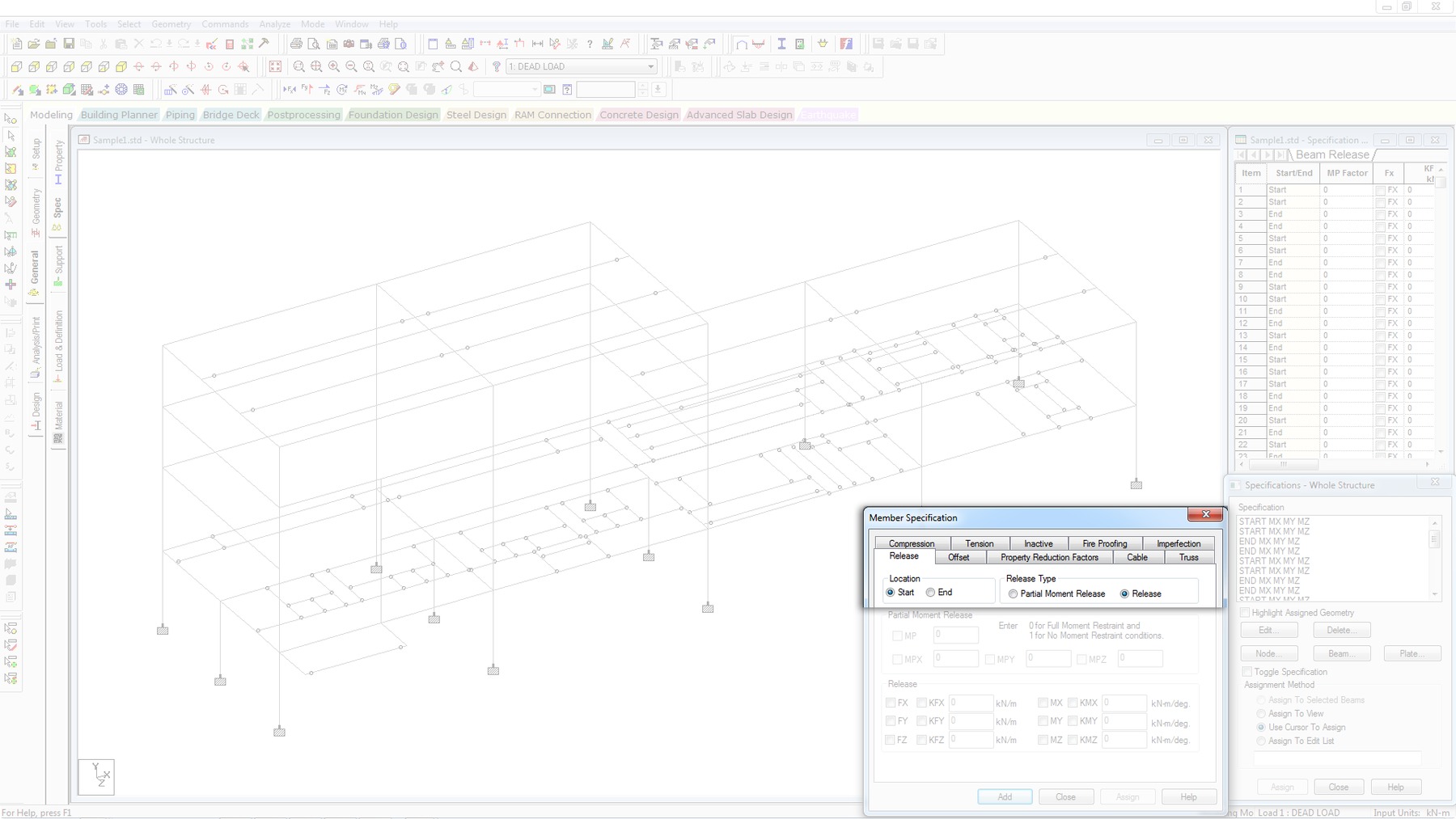 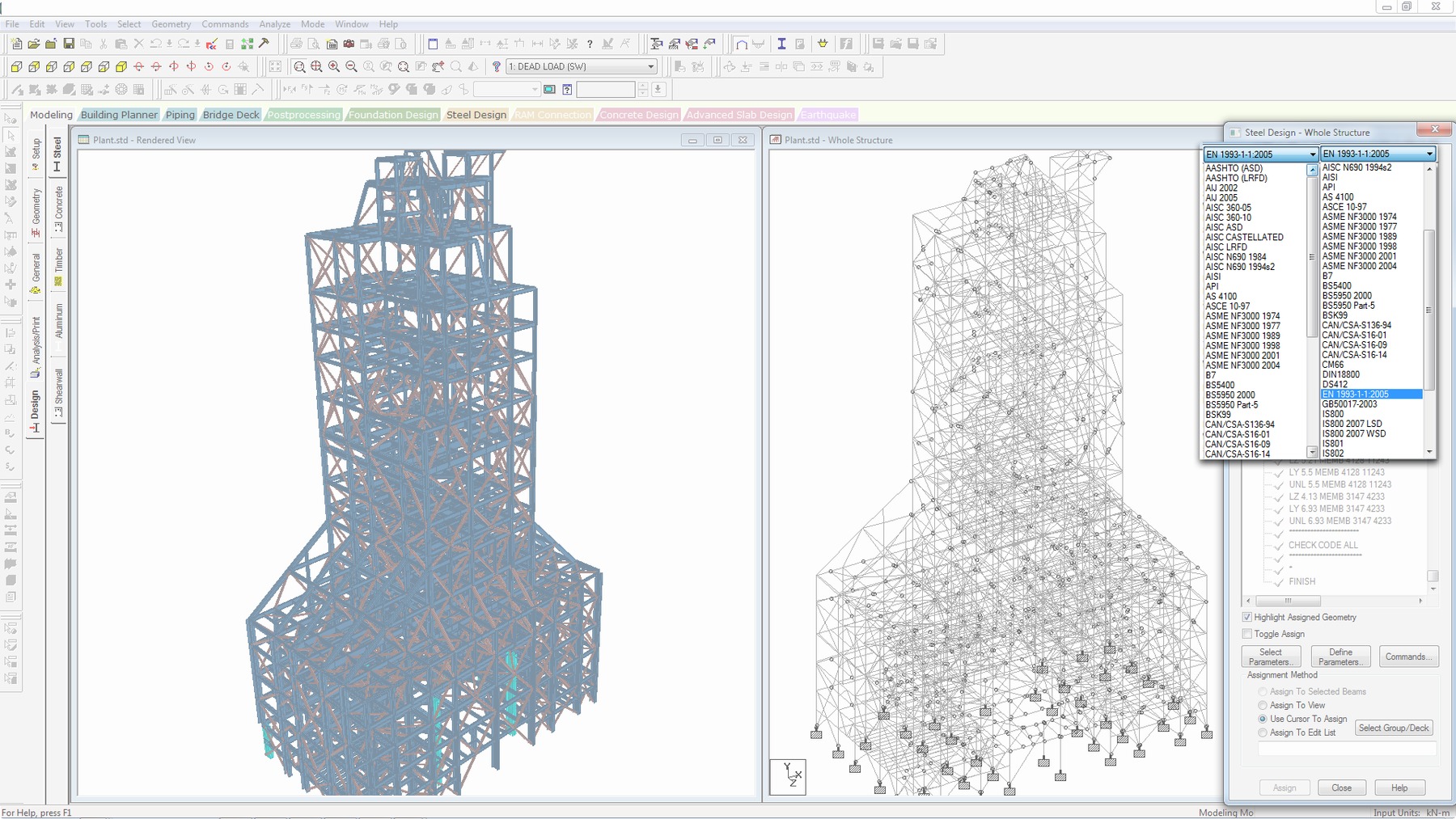 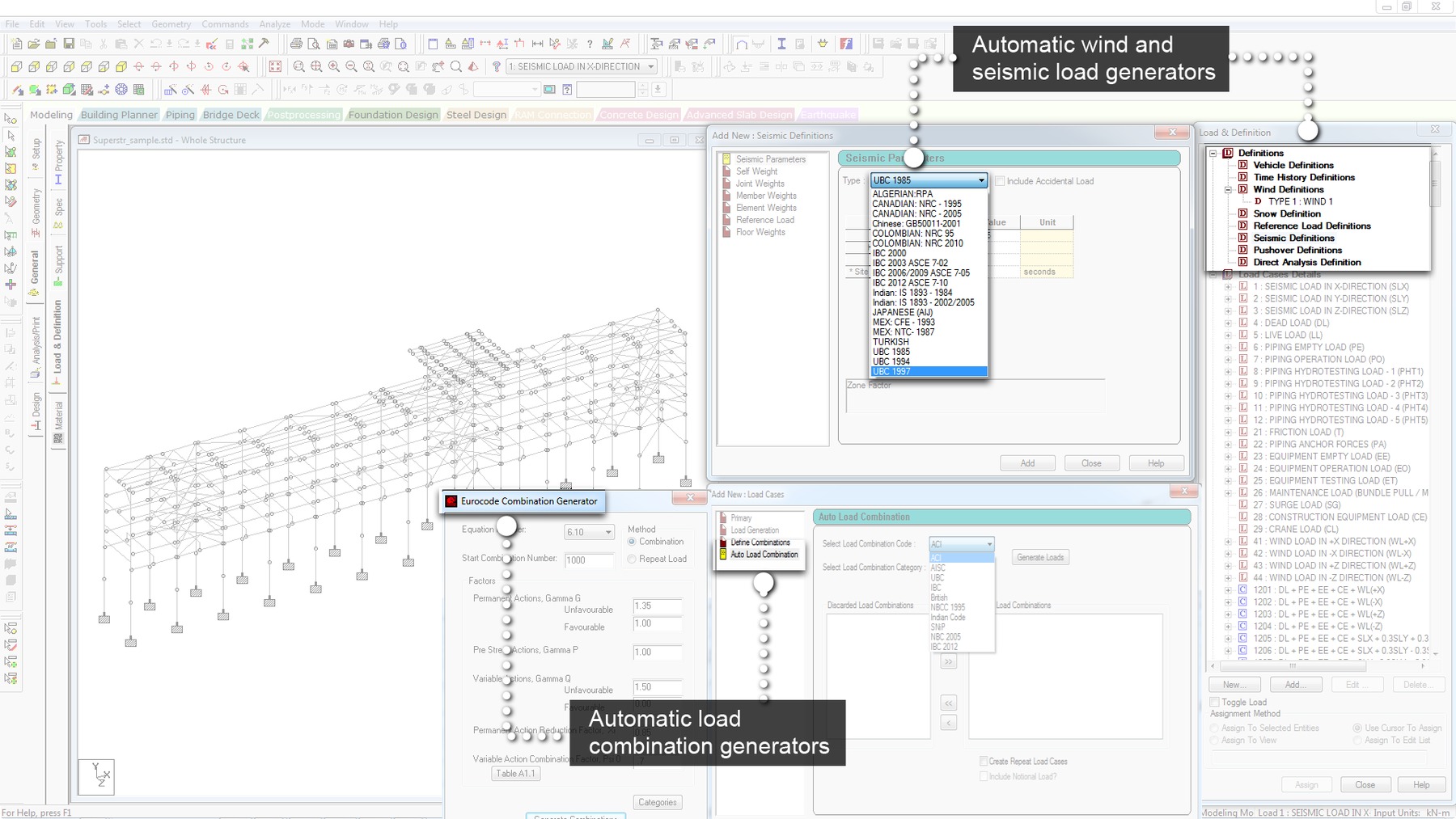 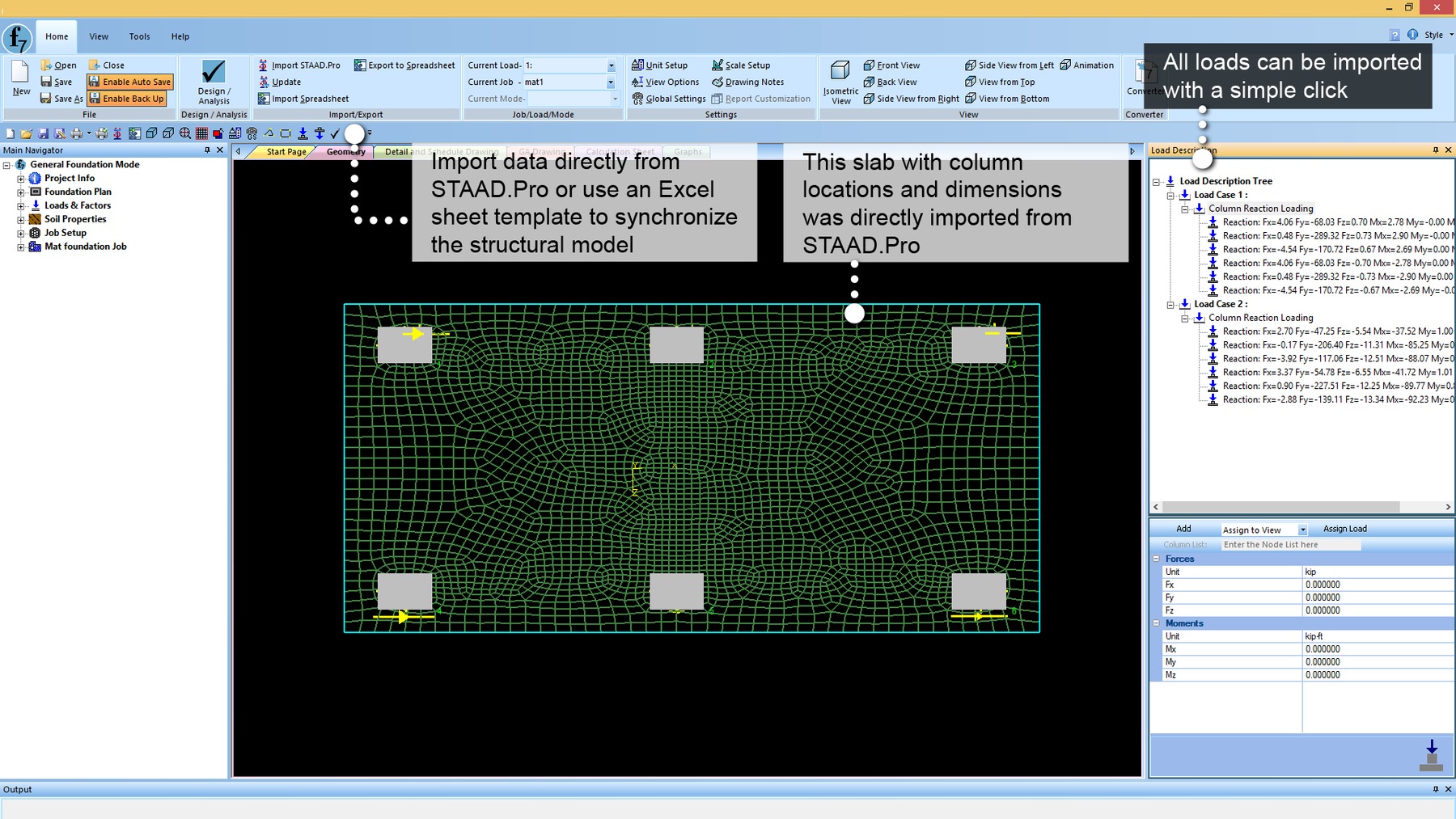 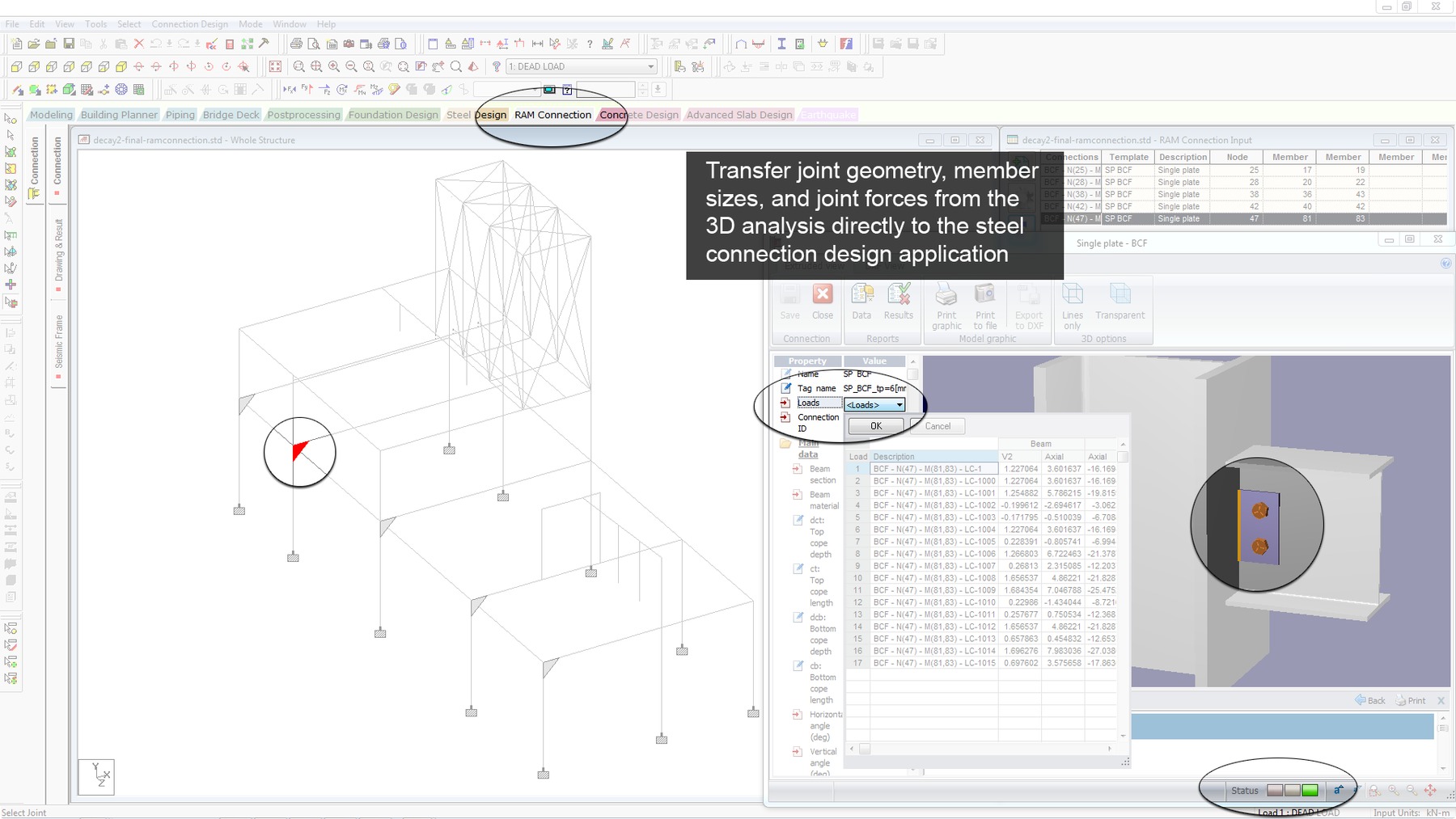 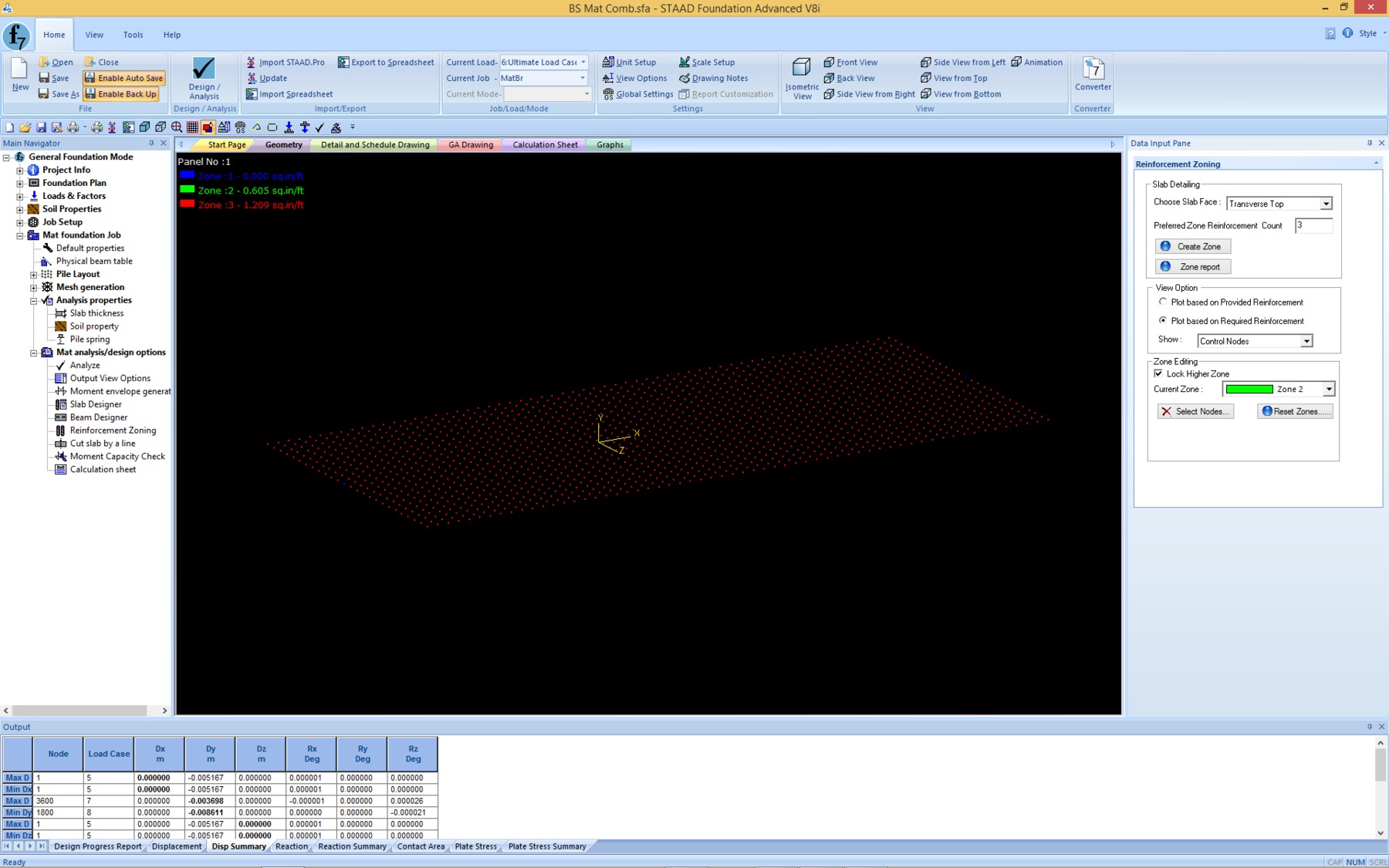 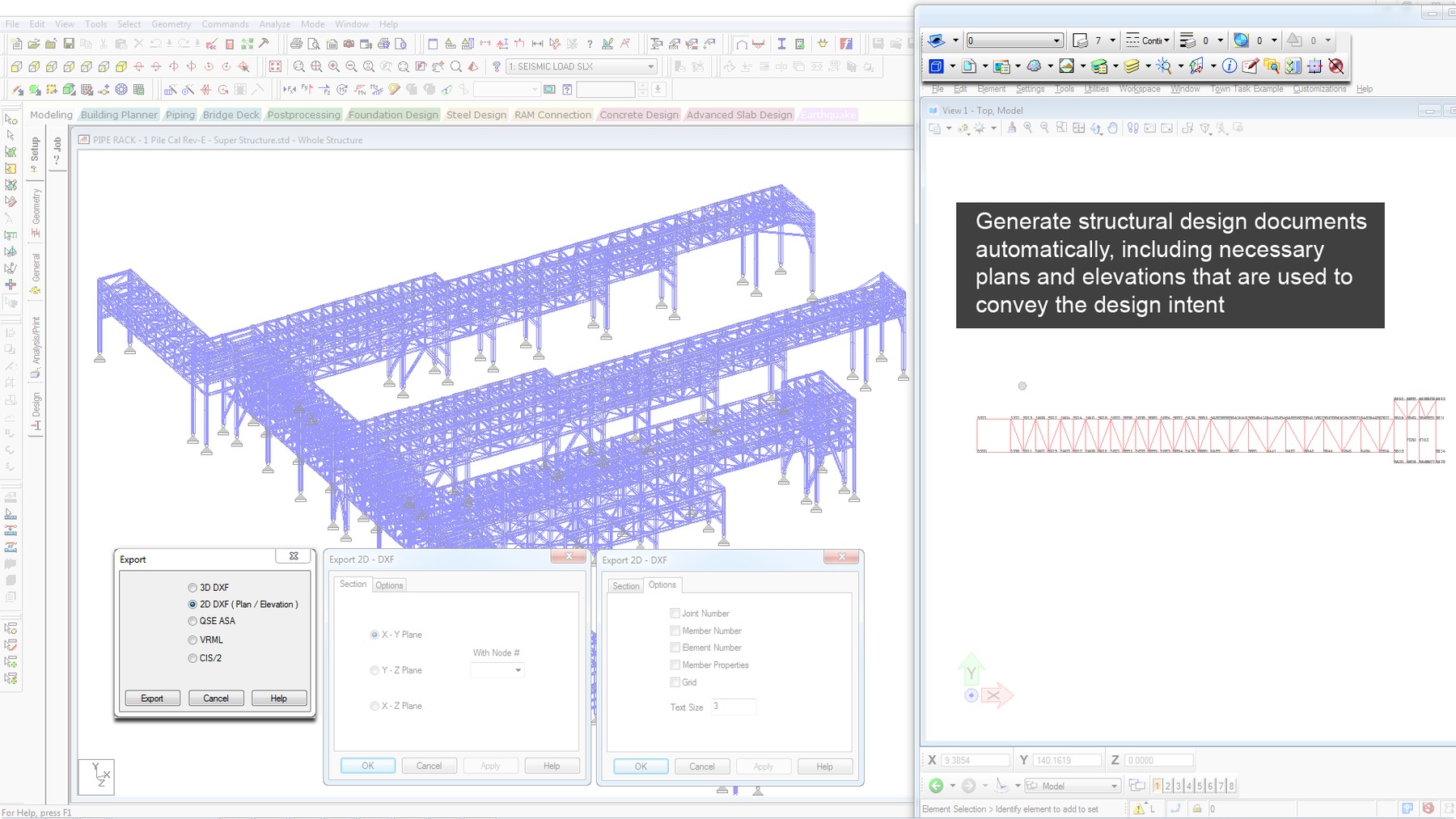 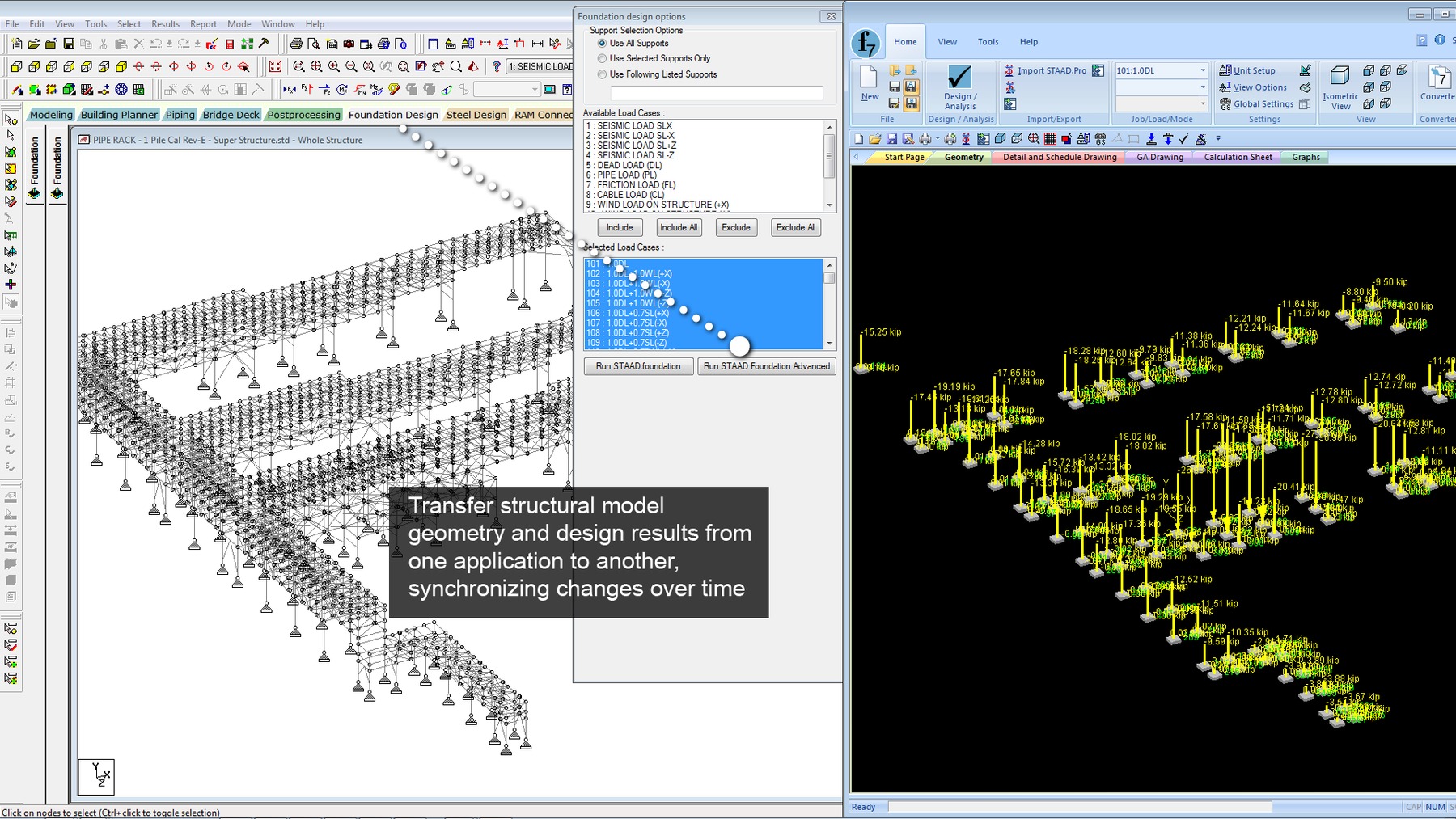 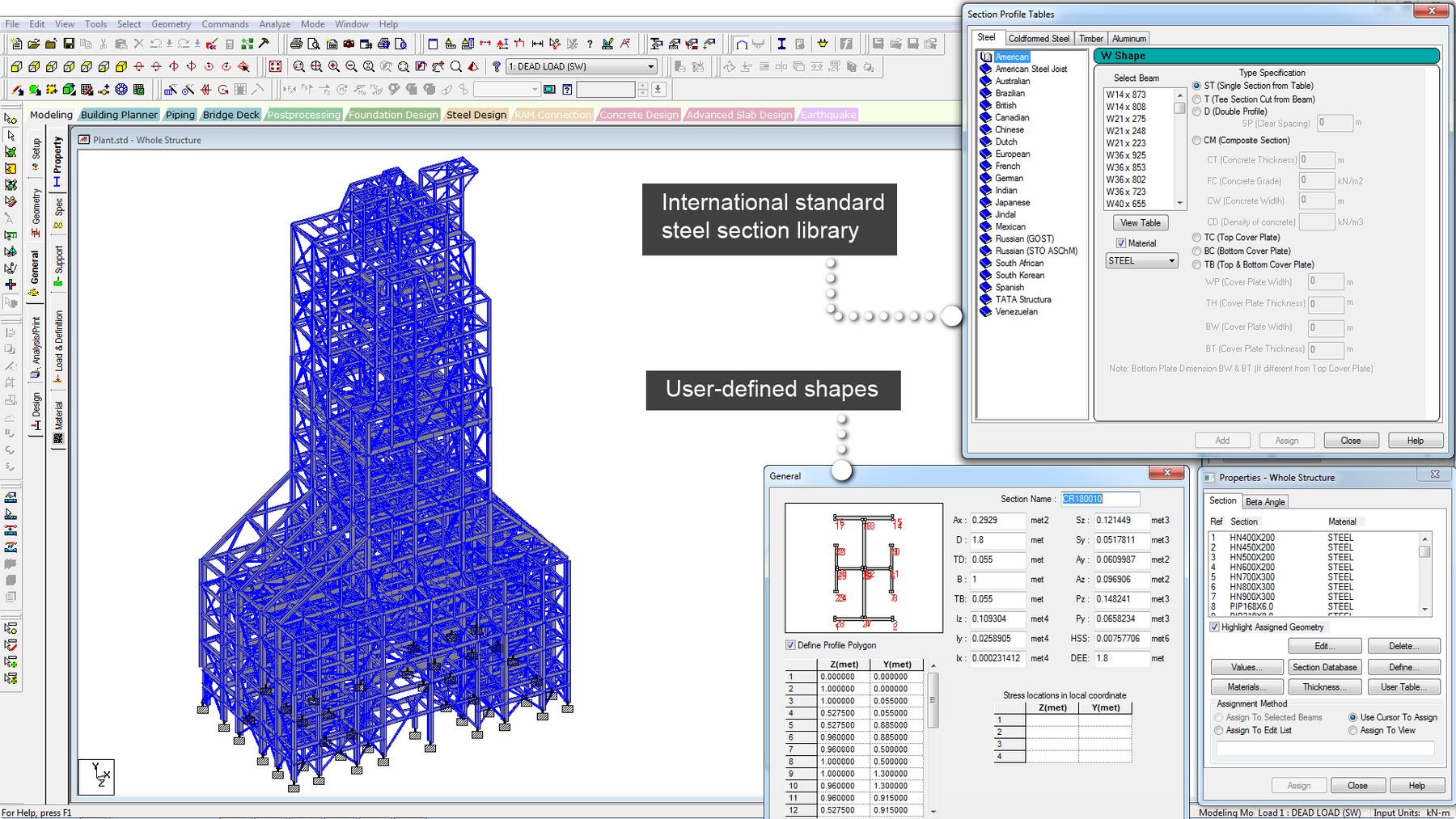